Back
Microweber Team created thread at

After some very intriguing interviews in the first post of "Know your Entrepreneurship" series, it's time for yet another round.

My guests today are Lori Cheek, CEO of Cheek'd - the "next generation of online dating" by the words of The New York Times (and a pretty unique take on it, I have to add), and Jeet Banerjee - a young serial entrepreneur, digital marketing consultant, author and change maker. Jeet's most recent project is the Go Visionary media group and you can watch a TED talk of his here.

As you can tell from their short but eloquent introduction, both Lori and Jeet have much to tell about their life as entrepreneurs. 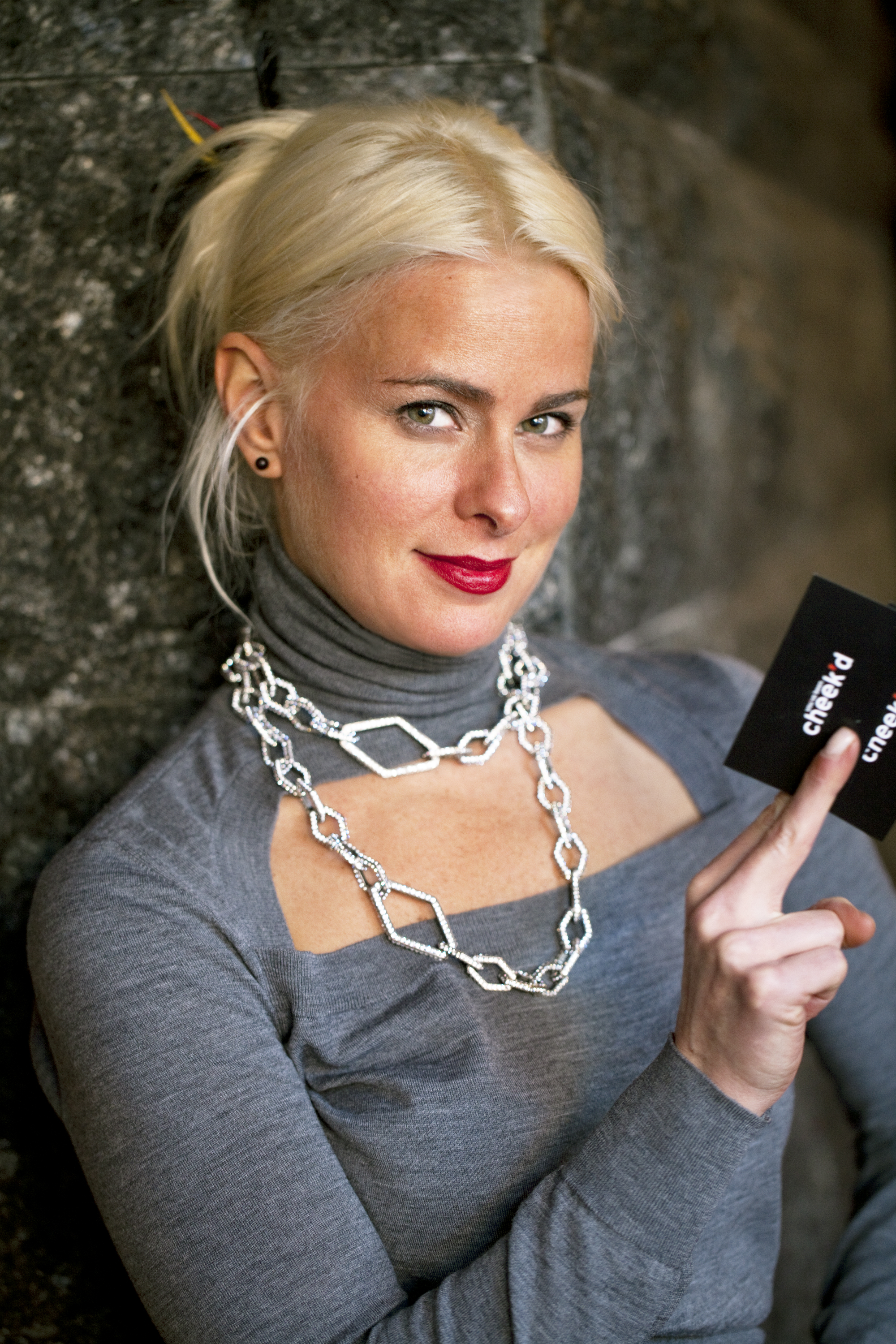 How did you decide to start your business?

Jeet:  After getting numerous jobs between the ages of 15-17, I got really tired of that. I was getting ready to apply to college only to find a 'good' job afterwards. That thought terrified me and I knew I had to find another way to generate income. That got me across the idea of entrepreneurship and I just flew with my ideas from there.

What did you struggle with when beginning your journey?

Jeet:  When I started, I was only 17 years old and even worst, I had a baby face. My age was a big struggle I had to deal with in the beginning. I dealt with a lot of negativity and criticism, which almost stopped my journey short. However, I quickly realized I needed to turn my negative into a positive if I wanted to be successful.Lori:   As a trained architect, I had no idea what I was getting into building a business. After coming up with the idea, I walked around in circles for over a year trying to figure out how to build my business and 2 guys came on board to help me (I couldn't have made a worse choice of a team in my life). They both had the same skill set, are no longer involved in my business and they own nearly 20% equity.

If I'd known what I know now... Team is everything. I just wish someone had told me the importance of having the right team surrounding me. The technical aspect of my business has been one of the bigger challenges I've faced and it's the one thing I definitely would have approached differently from day one. I needed a CTO. Four years later, I found my new partner and he's heading up the technology portion of Cheek'd.

What's a common mistake you think small business owners make? How can they prevent it from happening?

Jeet:   I think many small business owners create products/services without any idea of how their potential customers think about it. Many small businesses operate with the idea that "I think it's a great idea so that means everyone else does too", which wastes a lot of time and money. Survey and test everything. Start small and figure out if your ideas are really great as you think they are. Survey your audience or create a minimum viable product of your idea so that you can test it with the market to get a much better feel before investing a lot of time and money into it.Lori:  I couldn’t even begin to count the number of times I’ve failed building my business over the past few years. I’ve learned to welcome the mistakes and even joke that I’ve learned so much from them that I’m going to keep making more of them on purpose. I’ve taken a crash course in building a business and failing has probably been the greatest lesson of all. The skill that’s come from this is embracing the mistakes, learning how to make them, make them quickly and not make them again.

What was your greatest mistake and how did you recover from it?

Jeet:   Launching a business without thinking of a revenue model first. We didn't need to have the right revenue model, but we should have been testing something. It was a tough thing to bounce back from but we did recover by spending the latter months focusing/testing our revenue models. Lori:   I launched my business in May of 2010, had hired a PR firm a couple of months before launch and got a couple of articles written. After paying them nearly $10K, I realized I had more passion for the subject, had tons of connections to start out and could do what they were doing and decided to go for it. I've been doing my own PR for the past 3 1/2 years.

Ten thousand dollars lighter and a few years wiser, I’ve been covered in just about everything from The New York Times to Tech Crunch and Forbes. Our press has extended internationally now and we currently have customers in 47 states in America and 28 Countries Internationally.

Are there any specific risks you are facing in your market niche? How do you plan to tackle them?

Jeet:  I think every niche has a risk. Ours specifically has the risk where our niches may die out or no longer be existent after some period of time. We are tackling this challenge by simply studying the market, understanding the trends and continuing to work as hard as we did from day one.

Lori:  The online dating industry is an extremely saturated market, with nearly 4,000 options on the market. Cheek'd, although an extremely unique twist to online dating, will still need constant innovation to compete. We plan to stay on top of the competition and keep creating new, fun and flirty new ways for people to meet, but we plan to give the a tool to do that in the real world instead of shopping online for it.

Share your most valuable piece of advice for starting entrepreneurs!

Jeet:  Doubt and fear will kill more dreams than failure ever will. Take massive action with your ideas and the possibilities are endless.

Lori:   If you truly believe in your idea, give up excuses and doubt, surround yourself by a trusted and talented team, bulldoze forward and DON’T. LOOK. BACK.

Describe your entrepreneur life with one word (can be a noun, adjective or verb).Jeet : Exhilarating!

Did you go to WEBIT 2018? Well, we sure did, and we can't even begin to tell you how excited we were to be part of Europe's…

100 new templates are comming
in the new year!


Subscribe now and we will send you an email immediately
when the release new template.